HÀ NỘI — Vietnamese defender Đoàn Văn Hậu arrived in the Netherlands on Tuesday after his dream move to top-flight Dutch side SC Heerenveen.

Hậu, who is on a one-year loan from V.League 1 champions Hà Nội FC, will have his first training session with Heerenveen on Friday.

Earlier, he left the Netherlands after signing to join his teammates to prepare for the 2022 World Cup qualifier against Thailand on September 5 which ended 0-0.

He could be in line to make his first appearance for his new team against FC Utrecht on Sunday. 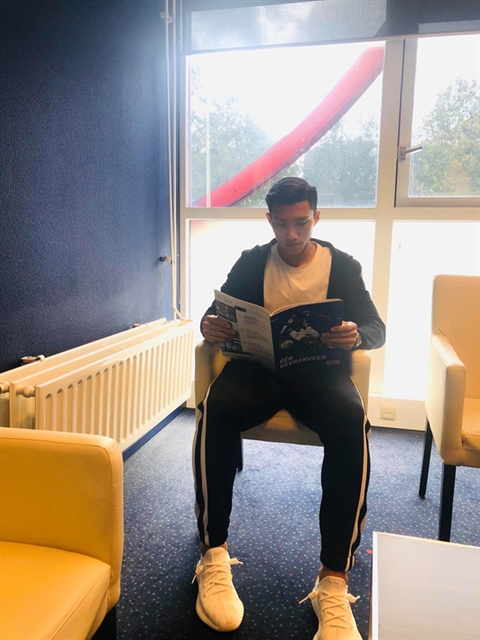 Đoàn Văn Hậu seen in his apartment in the Netherlands. — Photo news.zing.vn

After Hậu landed in the Netherlands, he was provided with a Volkswagen Passat car and an apartment. A Heerenveen representative also took him to Abe Lenstra Stadium to get his locker.

Hậu will earn US$22,000 per month and if he performs well, SC Heerenveen have an option to sign him permanently for $1.7 million. 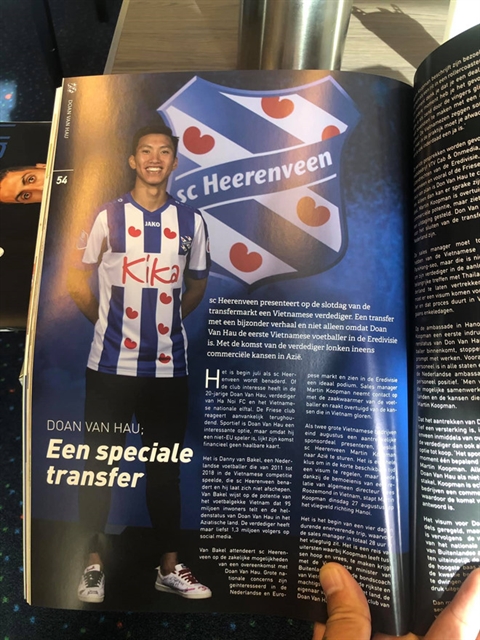 He is the third Vietnamese player to move to Europe after Lê Công Vinh who turned out for Portuguese Leixoes SC in 2009, and Nguyễn Công Phượng who is currently on loan at Sint-Truidense in Belgium.  VNS