SAN FRANCISCO — Netflix shares rallied on Wednesday after its latest quarterly update showed robust subscriber growth and better-than-expected profits ahead of a major escalation in the streaming television war.

Netflix reported a net income of US$665 million in the recently-ended quarter, jumping up from $403 million in the same period last year and topping most analyst forecasts.

Revenue and subscriber growth, however, came in just shy of market consensus.

The California-based company saw revenue up 31 per cent at $5.25 billion and added 6.8 million subscribers worldwide to reach a total of 158.3 million.

The company, whose recent hits include Stranger Things and The Crown, was upbeat on its ability to thrive even as powerful competitors such as Disney and Apple enter the streaming market.

“The launch of these new services will be noisy,” Netflix said in its quarterly letter to investors.

“There may be some modest headwind to our near-term growth, and we have tried to factor that into our guidance. In the long-term, though, we expect we’ll continue to grow nicely given the strength of our service and the large  market opportunity.”

But eMarketer analyst Eric Haggstrom said the latest report includes signs of trouble ahead for the streaming television market leader, which fell short of its subscriber targets.

“The fourth quarter represents a completely new ballgame for Netflix as Disney+ and Apple TV+ will compete not just for subscribers, but for hit shows as well,” Haggstrom said.

“The fact that Netflix has shown disappointing growth without the new competition present, is a negative omen for Netflix in 2020 and beyond.”

The Walt Disney Company and Apple are both set to launch streaming rivals in November, with more services on the horizon.

AT&T’s WarnerMedia will launch its new Netflix rival HBO Max in early 2020 after reclaiming the rights to stream its popular television comedy Friends.

Netflix trimmed slightly its forecast for subscriber growth in the current quarter, saying it expected the count to be up 26.7 million at the end of this year but that its positive outlook for the future remained firm.

It cited factors including uncertainty regarding how well its slate of shows will attract new viewers; response to price changes, and forthcoming competition. 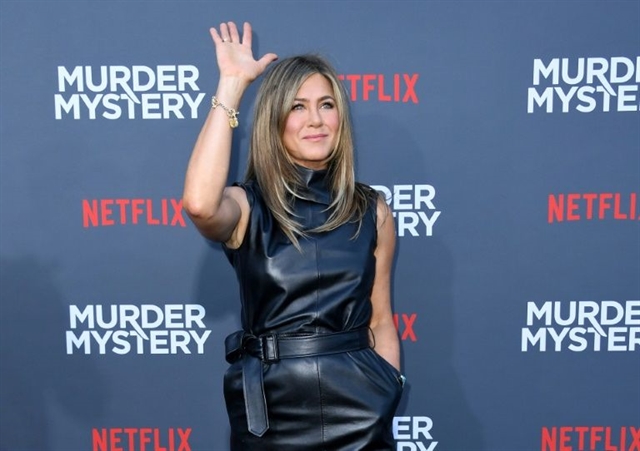 The rise in revenue also meant Netflix could invest to improve the service and make more original shows to battle competition in markets around the world.

“We have been moving increasingly to original content both because of the anticipated pullback of second run content from some studios and because our original content is working in the form of member viewing and engagement,” Netflix said.

“We’re expanding our non-English language original offerings because they continue to help grow our penetration in international markets.”

“We don’t shy away from taking bold swings if we think the business impact will also be amazing.”

Netflix said it would spend about $15 billion in cash on content this year. — AFP