According to the Department of Overseas Labour under the Ministry of Labour, Invalids and Social Affairs, the number of Vietnamese labourers working overseas stood at more than 100,000 per year in five consecutive years from 2013 to 2018.

Vietnamese labourers work in more than 40 countries and territories with Japan, the Republic of Korea (RoK) and Taiwan being the biggest markets.

Recruitment demands are high not only in traditional sectors like construction, textile and seafood processing, but have also surged in agriculture, Nông Thôn NgàyNay (Countryside Today) newspaper reported.

According to Lê Thanh Hà, head of RoK-West Asia-Africa Department of the Overseas Labour Department, the RoK this year plans to recruit about 1,500 Vietnamese labourers in agriculture and 1,100 workers in the fishery sector.

Provinces in Việt Nam and the RoK plan to expand their co-operation in sending Vietnamese farmers to work as seasonal labourers in about three months. The recruitment conditions do not require Korean language proficiency and the fee is VNĐ20-30 million (US$870-1,300) each, Hà said.

Japan is also a potential market which demands a large number of agricultural labourers.

Nguyễn Lương Trào, chairman of the Việt Nam Labour Export Association, said as a result of its rapidly aging population, Japan is suffering a shortage of labour in the agricultural sector. Since the country approved the internship programme for foreigners, agriculture is on the list of sectors allowed to receive foreign interns.

Under the working holiday visa programme which was launched in 2017, Australia has received Vietnamese labourers with high technical skills working in farming, animal husbandry and forestry sectors.

Nguyễn Gia Liêm, deputy head of the Department of Overseas Labour, told the newspaper that Việt Nam has a large supply of agricultural labourers, many of which are experienced. The fee for country exit is about VNĐ30-130 million ($1,300-5,600) per person depending on short-term or long-term contracts while monthly incomes are VNĐ30-40 million ($1,300-1,700) in Japan and VNĐ30-50 million ($1,300-2,100) in the RoK (including overtime work shifts).

Nguyễn Tiến Cương, deputy director of the Department of Labour, Invalids and Social Affairs of northern mountainous Bắc Kạn Province, said local labourers like going to Japan and the RoK to work, especially under seasonal programmes in the agricultural sector (seven months) in Japan. In a short time, they can earn VNĐ150-200 million ($6,500-8,700).

Nông Xuân Đề, a farmer from Ba Bể District, is one of the farmers who worked in Japan.

After three months studying Japanese and paying a fee of VNĐ30 million, Đề worked at a vegetable and fruit farm in Japan for seven months and could send VNĐ30 million to support his family each month.

“After seven months, I saved VNĐ250 million ($10,900) which is a huge amount of money to me and my family. I used part of that to repair my house and plan to spend the rest on learning Japanese. I will be back to Japan by the end of this year to continue to work and save money. After that, I will come back to my hometown to settle down,” he said.

Lê Nhật Tân, deputy director of LOD Human Resources Development Company, said as an agricultural nation with abundant labour resources, Việt Nam has advantages in terms of labour force working overseas. However, Vietnamese labourers are not good in foreign languages, lack skills, academic and legal knowledge, making it difficult for them to adapt to foreign markets, especially those with high requirements like Japan.

Farmers working overseas in agricultural sectors are well paid but their incomes are not stable due to impacts from bad weather and epidemics. Labourers might not have work to do in case of bad weather or in low seasons, Tân said. 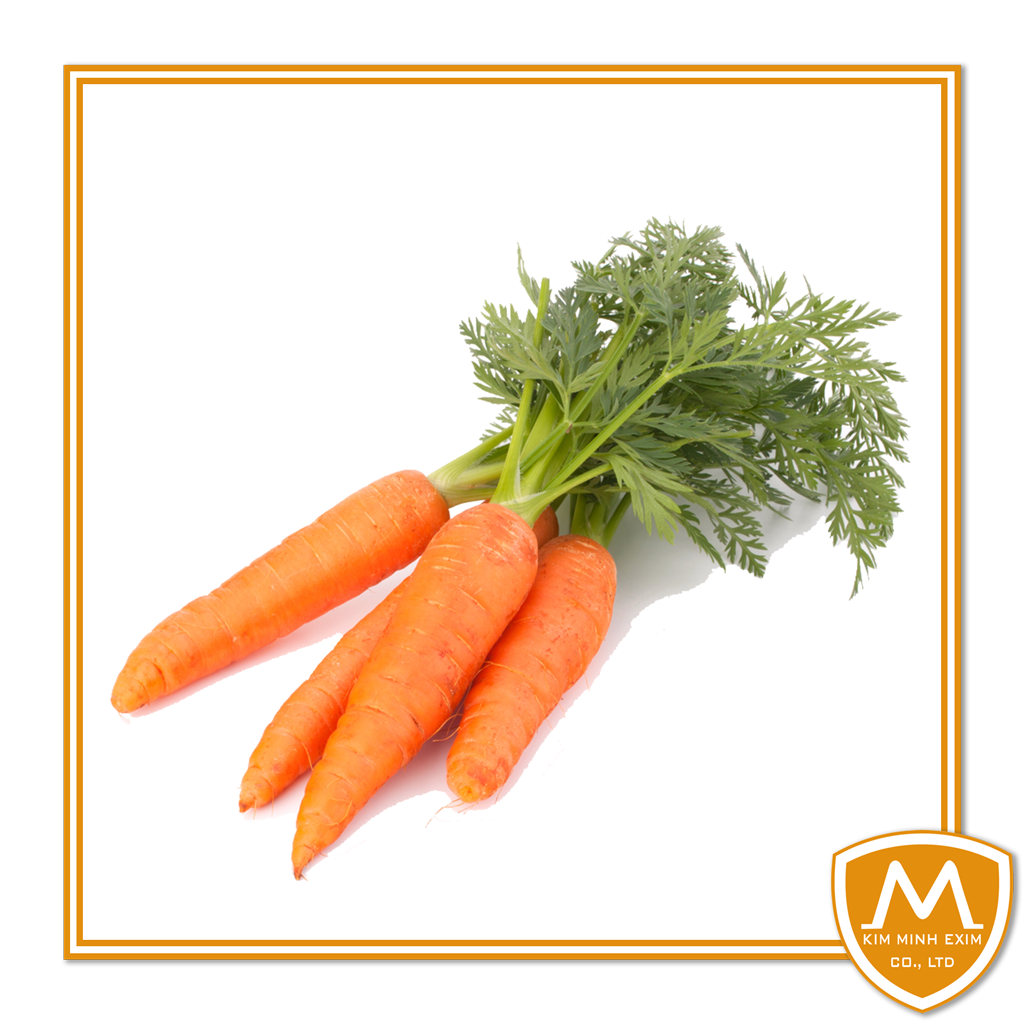 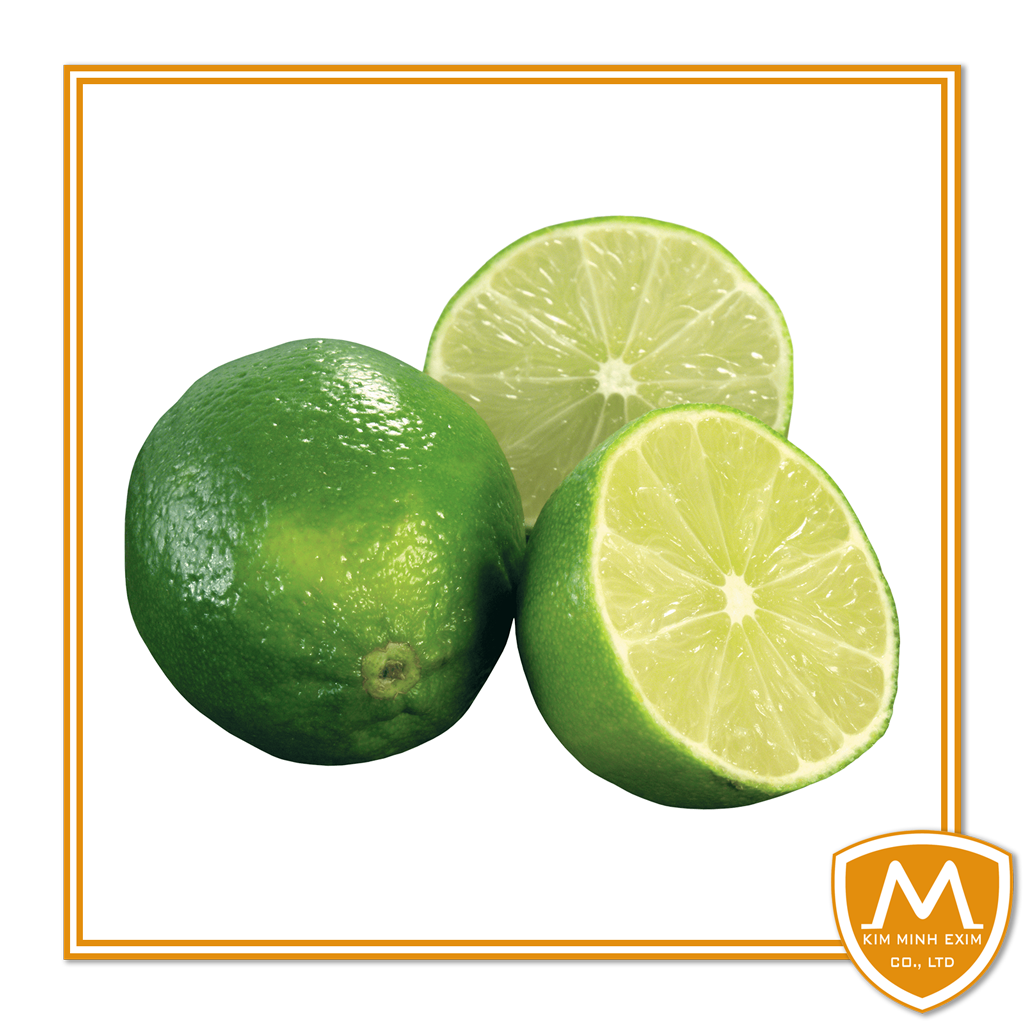