PHÚ YÊN — The central province of Phú Yên has sufficient conditions to set up a Global Geopark, Guy Martini, Chairman of the UNESCO Global Geoparks Council, said after a field trip to the site earlier this week.

During a meeting with local authorities on August 5, Martini reported results after a three-day excursion.

He noted that the province has distinguishing geological features that show that volcanoes were formed and active over 100 million years ago.

It also has a variety of intangible culture, biological diversity and ecological forms.

Martini said that Phú Yên has enough conditions to compile a dossier to seek UNESCO’s recognition as a Global Geopark.

At a diatomite mine in An Xuân Commune, the team found traces of a fossil leaf deep in the soil. 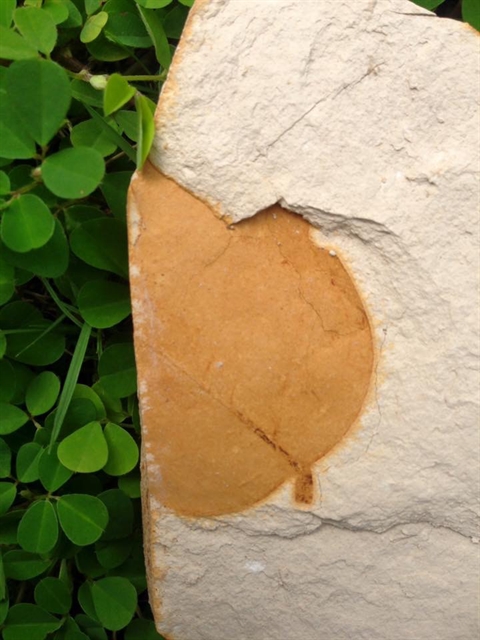 Trace of a leaf found in stone at a local diatomine mine.

“Through research, we discovered the geological heritage, for example, cracks on the Ba River bed,” said Trần Tân Văn, rector of the Việt Nam Geology and Minerals Institute. “The fault lines are huge, proving that the fractures are still active, beginning 250 million years ago and continuing up to now.”

He also suggested ways for authorities to compile the dossier, and said that authorities should form a management board for the geopark at the local level.

“We need an agreement from the province to further implement certain tasks,” he said.

The deputy chairman of the People’s Committee, Phan Đình Phùng, confirmed that the province would soon compile the dossier to submit to UNESCO.

There are two global geoparks recognised by UNESCO in Việt Nam: Đồng Văn Karst Plateau in the northern province of Hà Giang (recognised in 2010) and Cao Bằng Geopark (2018). 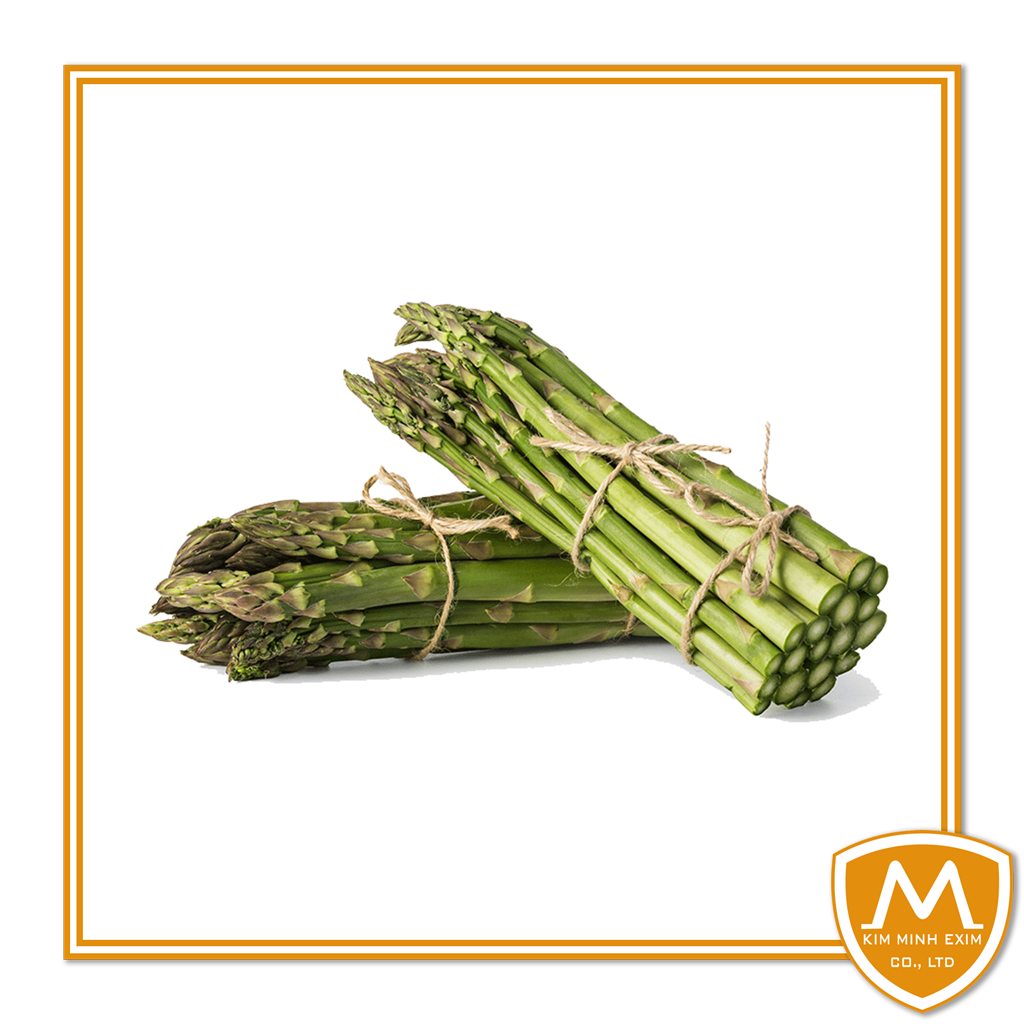 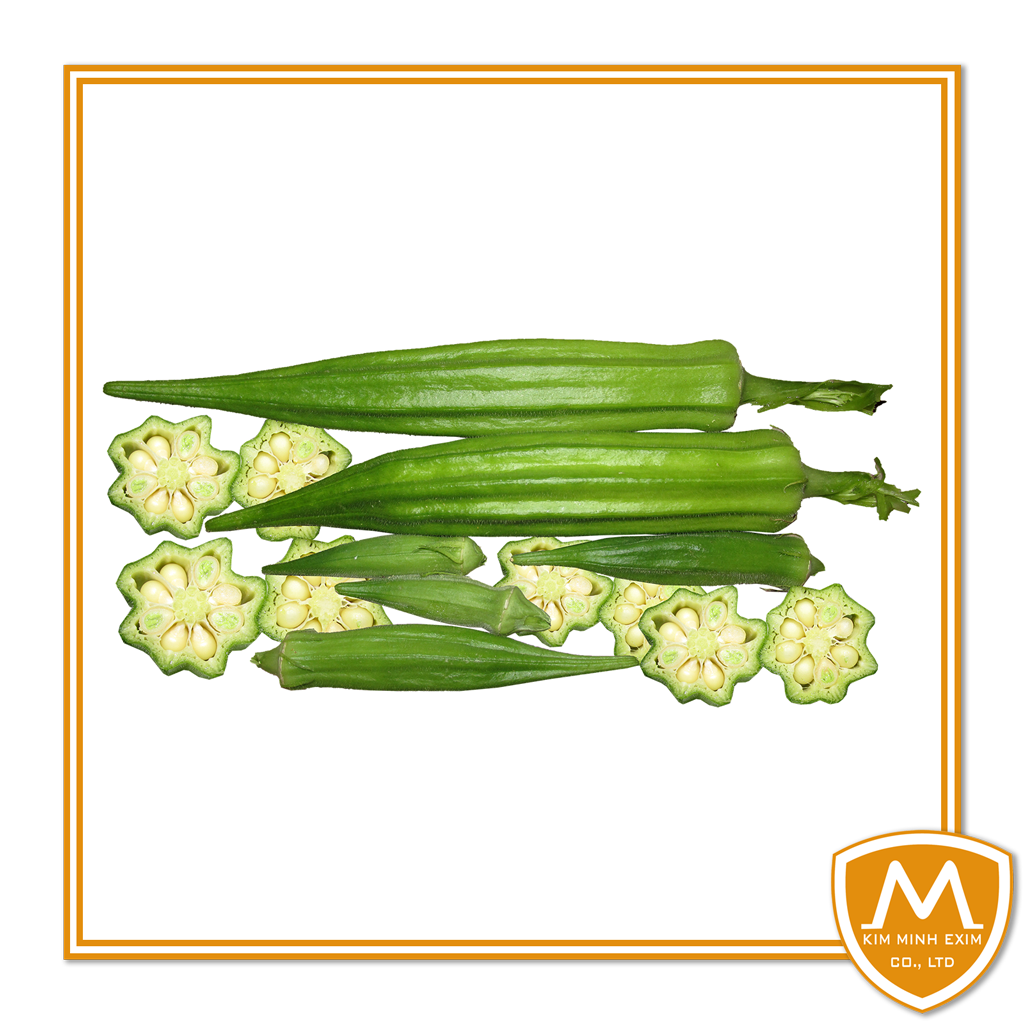